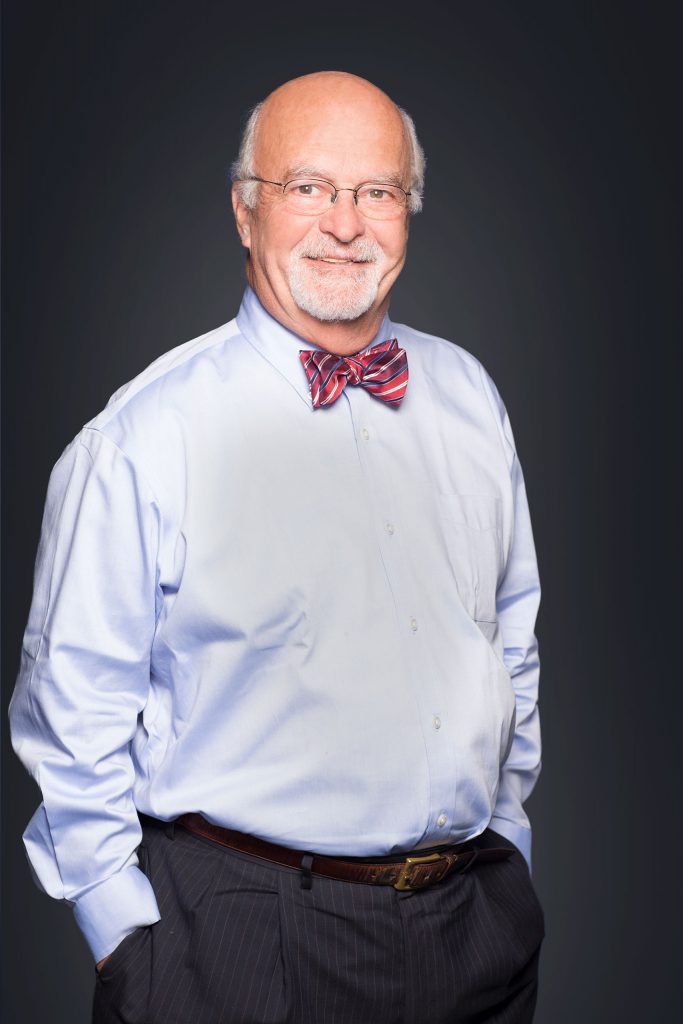 Dan Swander joined SPC in 2006. He was the co-founder and former Chairman of Swander Pace & Company, a strategy consulting firm serving consumer products companies in North America, Europe, and South America. Additionally, he has served as the Chief Executive Officer of Method Products, Executive Vice President of Basic American Foods, President and Chief Operating Officer of International Multifoods, Vice President of Operations and Marketing of Victoria Station, and Principal at McKinsey & Company. Dan earned his undergraduate degree in economics with honors from Trinity College in Hartford, Connecticut and studied marketing at Wharton.

Dan served as a Director of Snyder’s-Lance, Inc until its sale to Campbell Soup in 2018 and is currently a member of the Board of Governors and Chair of the Compensation Committee of Idahoan Foods, LLC. Additionally, he is the Chair of the Finance Committee and a former Senior Warden of St. Stephen’s Episcopal Church in Orinda, California. Dan and his wife Ann Lawrence live in the East Bay and have three sons and a granddaughter.

Thank you for your interest in Swander Pace Capital!